New Economy movement on the rise 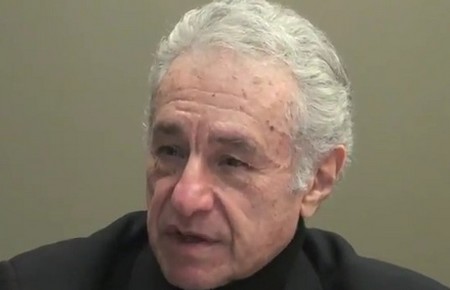 Just beneath the surface of traditional media attention, something vital has been gathering force and is about to explode into public consciousness, writes Gar Alperovitz at the Huffington Post.

"The "New Economy Movement" is a far-ranging coming together of organizations, projects, activists, theorists and ordinary citizens committed to rebuilding the American political-economic system from the ground up," Alperovitz explains.

"The broad goal is democratized ownership of the economy for the "99 percent" in an ecologically sustainable and participatory community-building fashion. The name of the game is practical work in the here and now -- and a hands-on process that is also informed by big picture theory and in-depth knowledge.

"Thousands of real world projects -- from solar-powered businesses to worker-owned cooperatives and state-owned banks -- are underway across the country. Many are self-consciously understood as attempts to develop working prototypes in state and local "laboratories of democracy;" that may be applied at regional and national scale when the right political moment occurs.

"The movement includes young and old, "Occupy" people, student activists, and what one older participant describes as thousands of "people in their 60s from the '60s" rolling up their sleeves to apply some of the lessons of an earlier movement," he says.

The rise of the New Economy movement (Huffington Post)